4,5 days at the Legendstrail as a volunteer – By Tjar Dar

Last weekend I spend 4,5 day at the Legendstrail as a volunteer. As I run a lot of races and I realize this is made mostly possible by the volunteers, I try to be a volunteer at least once a year too.
After signing up for the Bello Gallico I thought volunteering for the LT would be a good thing to do.

So Thursday a week ago I picked up Robin at Evere Station and off we went to Grand Mormont. When I got there I still had no clue what my duties would be. I found myself a bed and left my gear there. I was introduced to Joop and his counterpart Kurt and got my instructions: I was going to be part of the logistics team, which meant transporting people and stuff from a to b or any other letter of the alphabet. Just to my liking

Thursday night I sort of felt left out, I didn’t know a lot of people and I can have a hard time in large groups, combine that with the beginnings of a flu, I went to bed at 23.00 hours. Next morning at 7.00 I woke up, the sore throat had moved down to my lungs and was producing an annoying cough.

My first assignment on Friday was going to the bakery and get 10 loafs of bread. The ladies in the bakery looked a bit annoyed about the amount of bread I was asking for, so I reserved a similar portion for the next day.
I packed my gear back into my car and waited for things to happen. Around 16:00 I transported 2 Brits and later 2 Spanish guys to Achouffe.
In Achouffe the tension rose. It was nice seeing some friends and helping out with the last bits and things.
And at 18:00 hours the runners were off!

I went back to base and helped a bit with whatever needed some attention. Joop told me to get some sleep and with the promise that I would be woken up when I had to get going, I woke up at 06.00 and felt guilty… had I overslept? Missed my duties? Well apparently not

First job of the Saturday was going to the backery again and to the Delhaize in Houffalize… some last minute shopping.

😉
I ended up in CP2 where I met Frank. Frank was supposed to be helping out in CP2, but there were enough volunteers, so I asked him to join me. Together we drove some DNF-ers from CP2 back to base, where somebody had found a bottle of Tering, that didn’t survive for very long

At 3:00 Frank left and I found myself a bed, only to be up again at 06:00. Time to get some coffee and report to Joop.To my sad surprise Paula was sitting there too. But there was a bright side to her dropping out: she would team up with me for the rest of the day.
So on Sunday we went with a shopping list for supplies that had to be taken to CP4, CP0 and CP5. When we got to CP4 we reported to HQ, it was sort of quiet so we decided to take a short nap. After one hour we were asked to take the supplies back to base and off we left. It was getting cold and it started raining seriously.

From base we went back to CP4, to help out the team there. A lot of runners that arrived there needed some help, with clothes, bags, food, drink, drying stuff etc.. At this CP I was given the honour of dryblowing Allan’s feet

😀 )
I was in awe of the runners, of what they endured already and what was still waiting for them: a very cold and dark night to do another 49km…

We waited for the last runner, helped cleaning up the checkpoint (quite messy all those people

There I was greeted by a very yummy pizza!

Some runners had already arrived, and even though I was very tired I wanted to wait for Maarten’s finish. His entrance with Ken and Rinus was great, they looked in remarkable good shape with the biggest smiles.

After that (around 03:00) it was time for some sleep. At that point I was coughing all the time and I was afraid to wake up the others so I stuck my head into my sleepingbag to muffle the noise and sucked on some licorice.
(Monday morning) I got up at 06:00 again, because I really wanted to see Allan and Dennis finish.

Going outside into the fresh air with a cup of coffee, looking around at the countryside made me feel very happy and privileged to be there.

Allan arrived like he had been all weekend… sort of undisturbed and diesel-like.
A few hours later Dennis and Harold arrived.
When I saw Dennis sitting with his head in his hands (I suspected some tears as well), I felt tears well up in my eyes too. The effort that these guys and girls did, the hardships they endured, the strength they showed… it is so amazing to witness.

As isolated as I felt on Thursday, so warm and at home I felt on Monday morning. The whole group feels like a band of friends or family. We are all there with one purpose: make sure everybody finishes, even the runners were looking out for eachother!
And even more special: most of the DNF-ers turned to volunteer.

Later that Monday I drove home, took a bath and found my bed… I had a nice fever and my lungs were hurting… luckily nothing a few days in bed couldn’t cure…

Stef, Tim and all the other dudes and dudettes, thanks for an amazing and wonderful experience, count me in for next year (no running 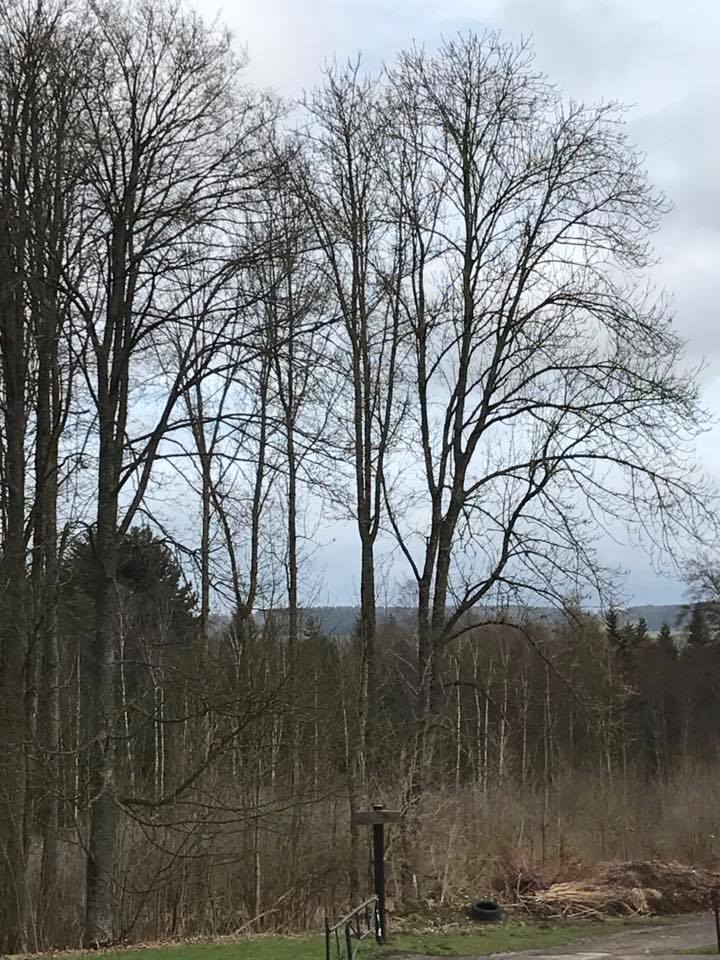 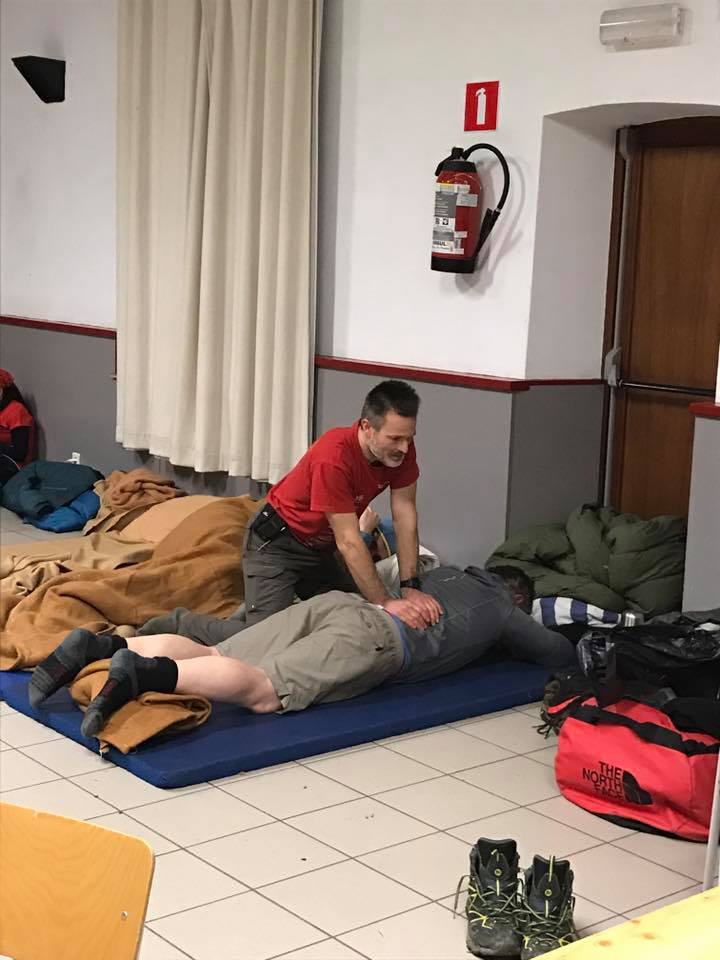 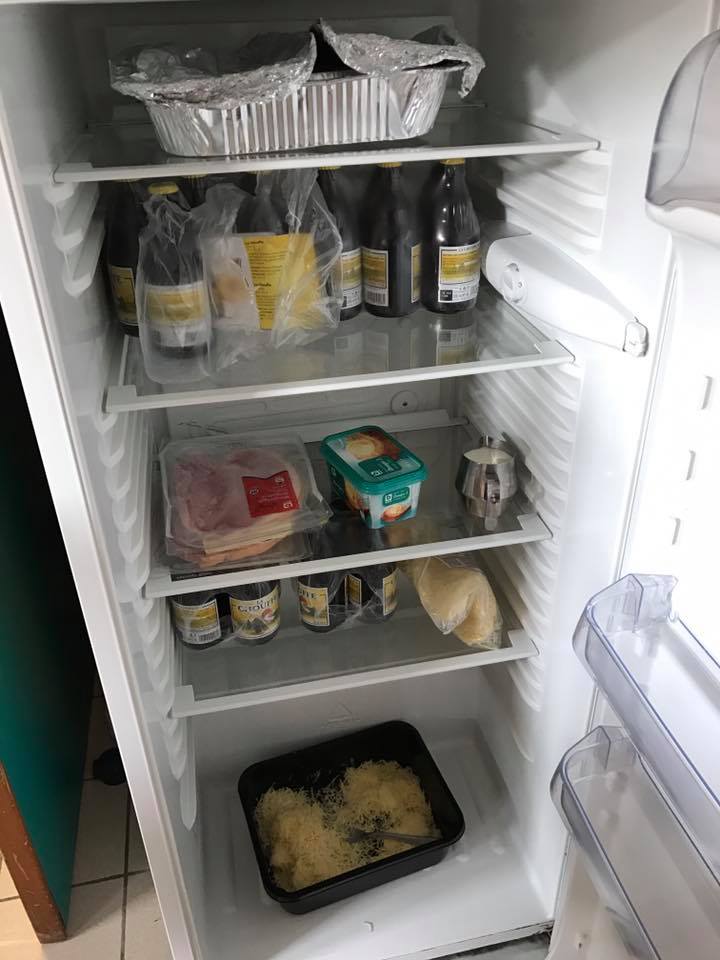 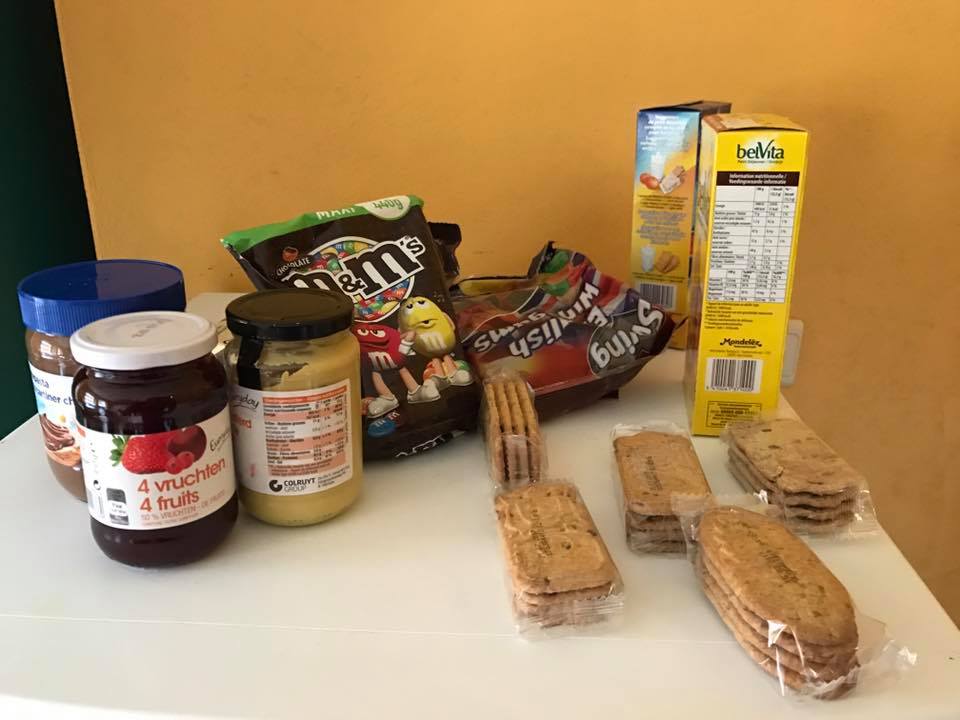 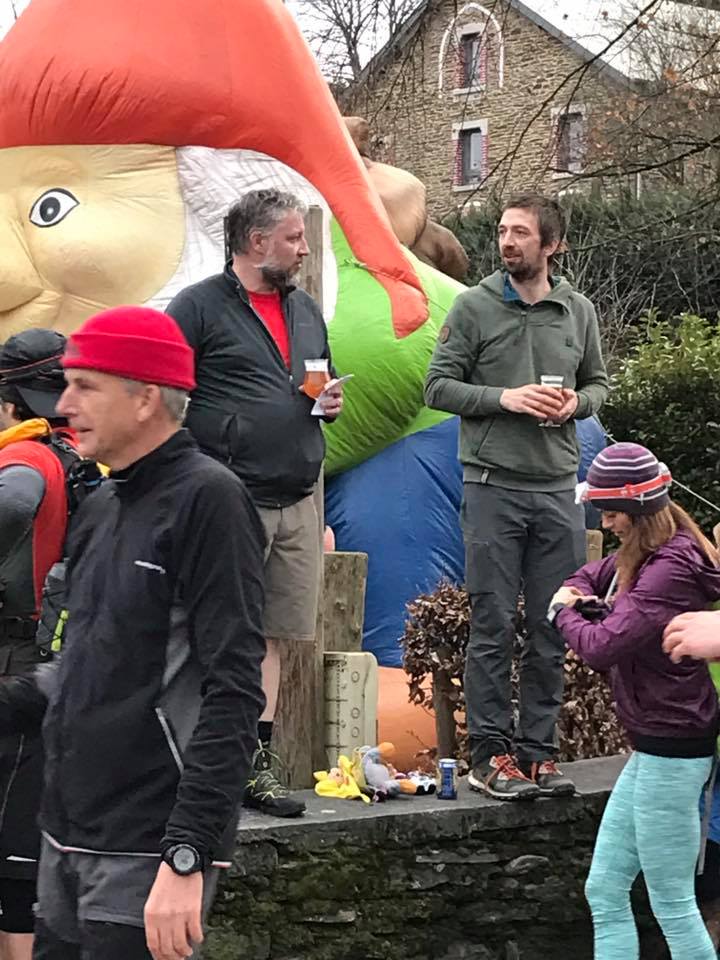 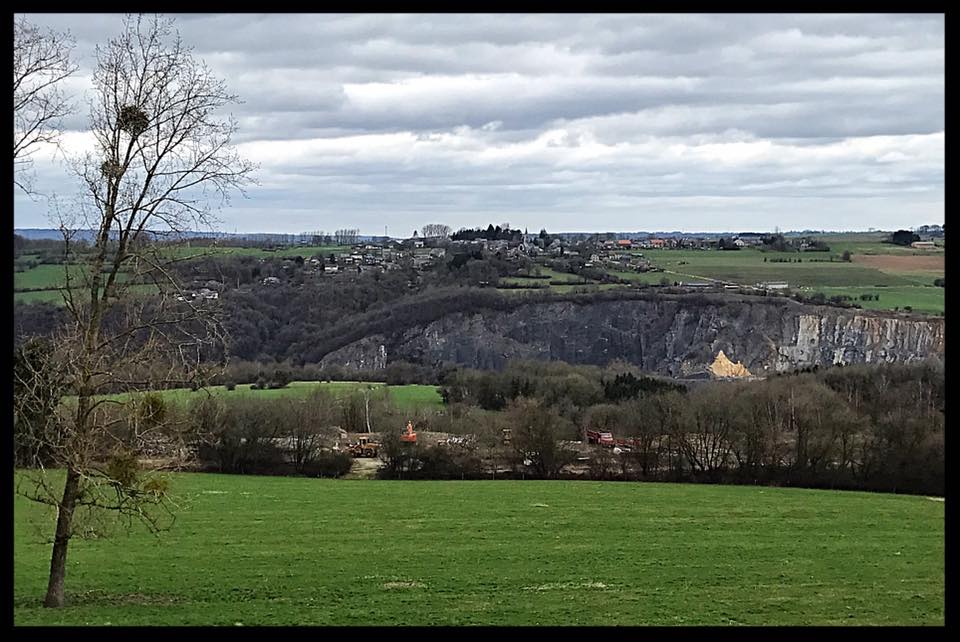 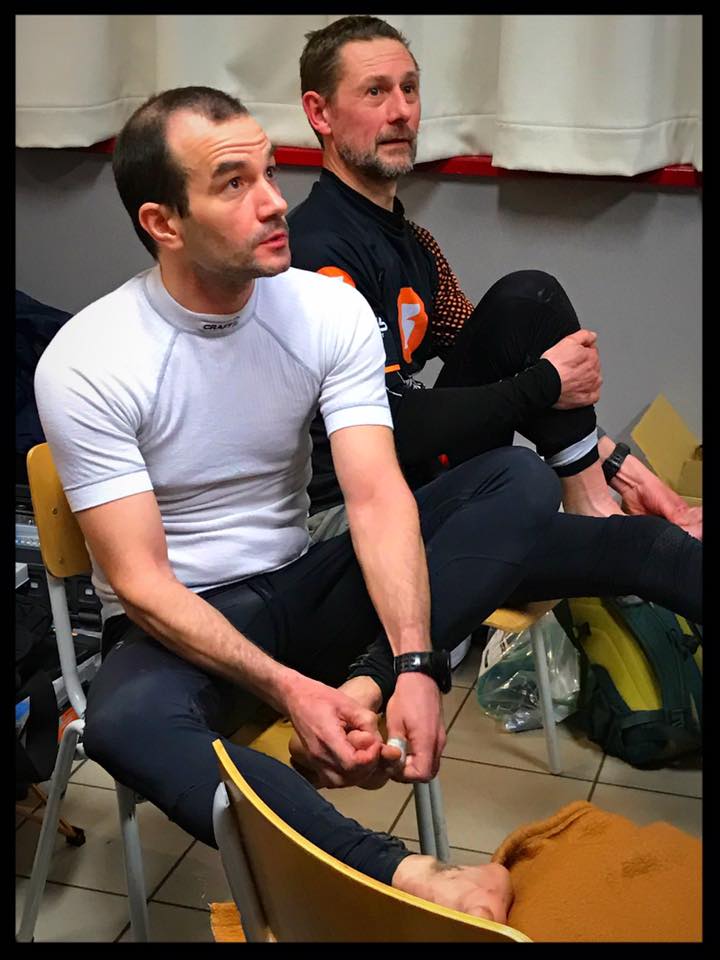 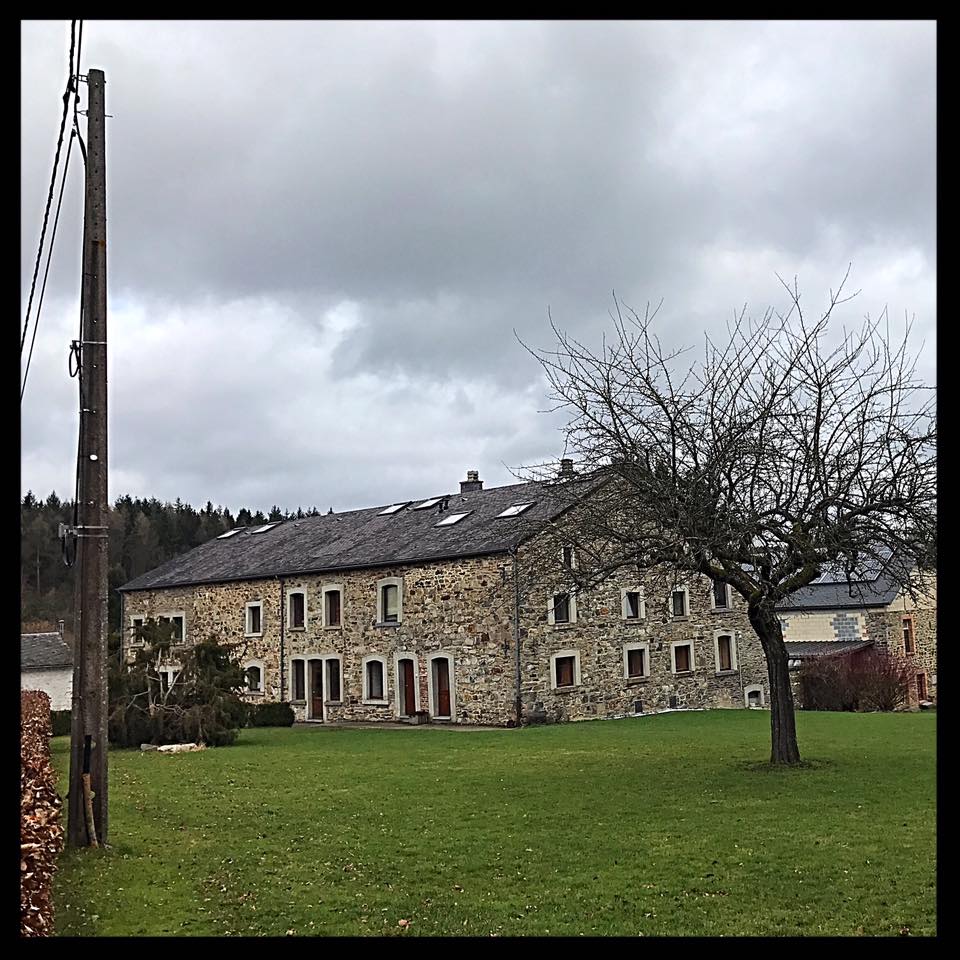 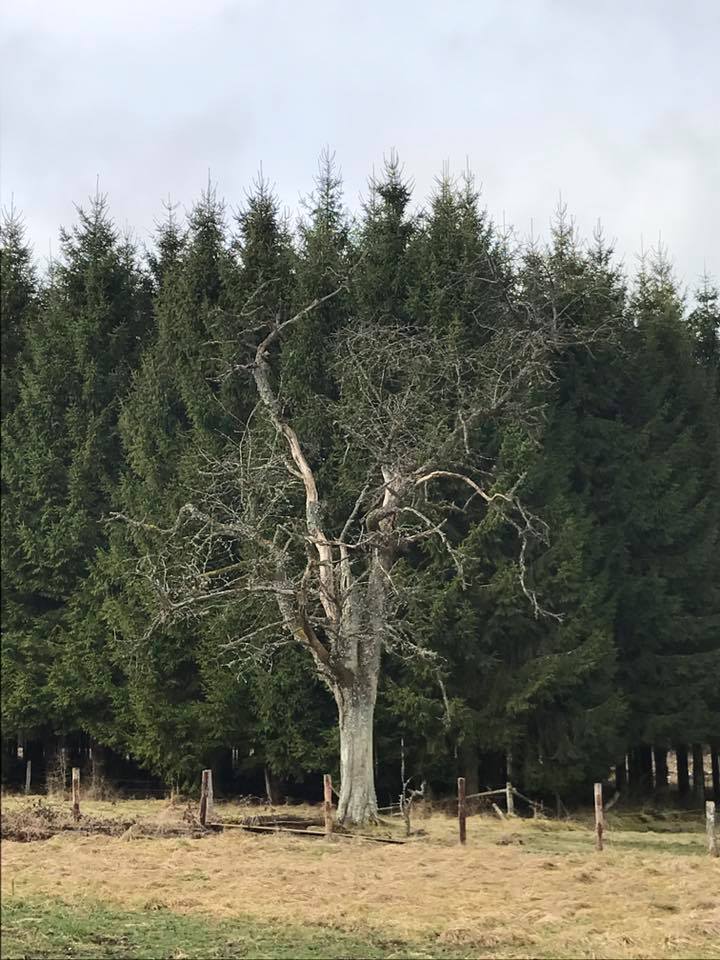 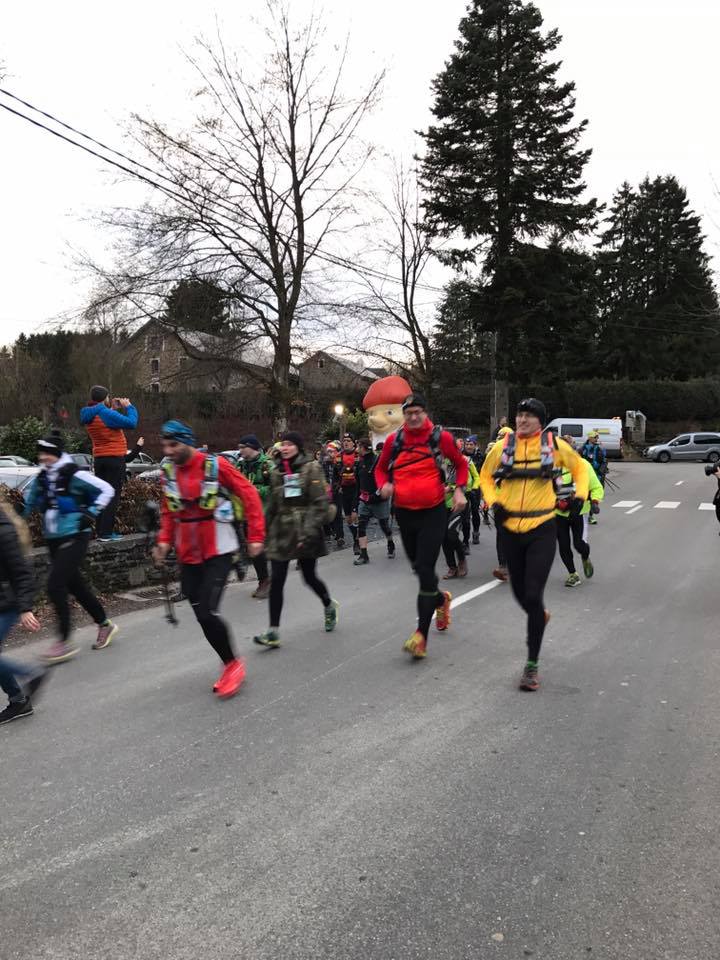 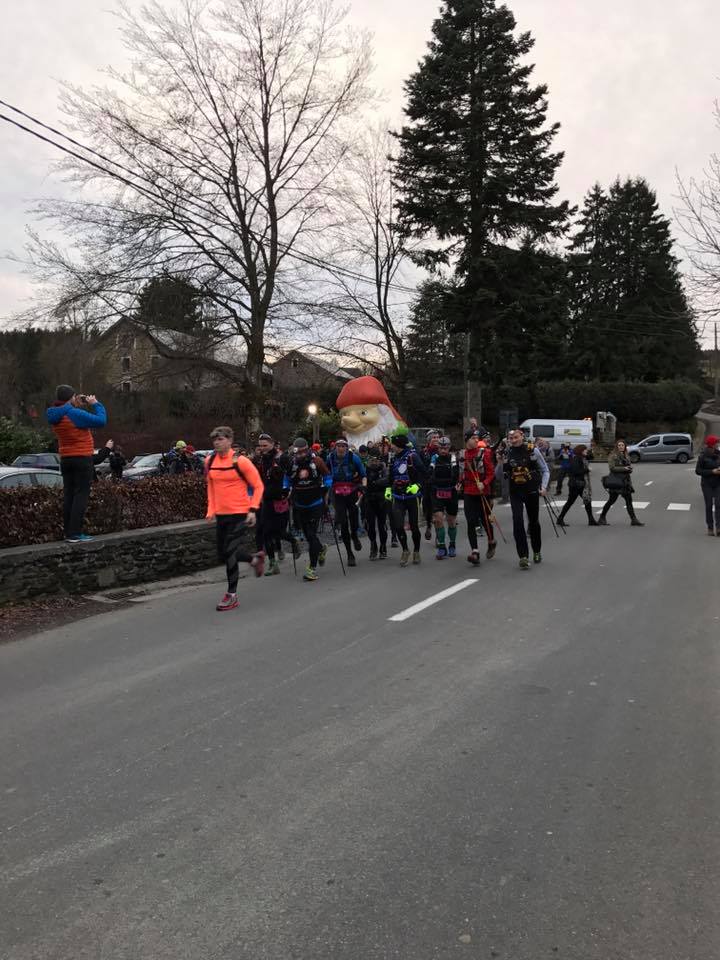 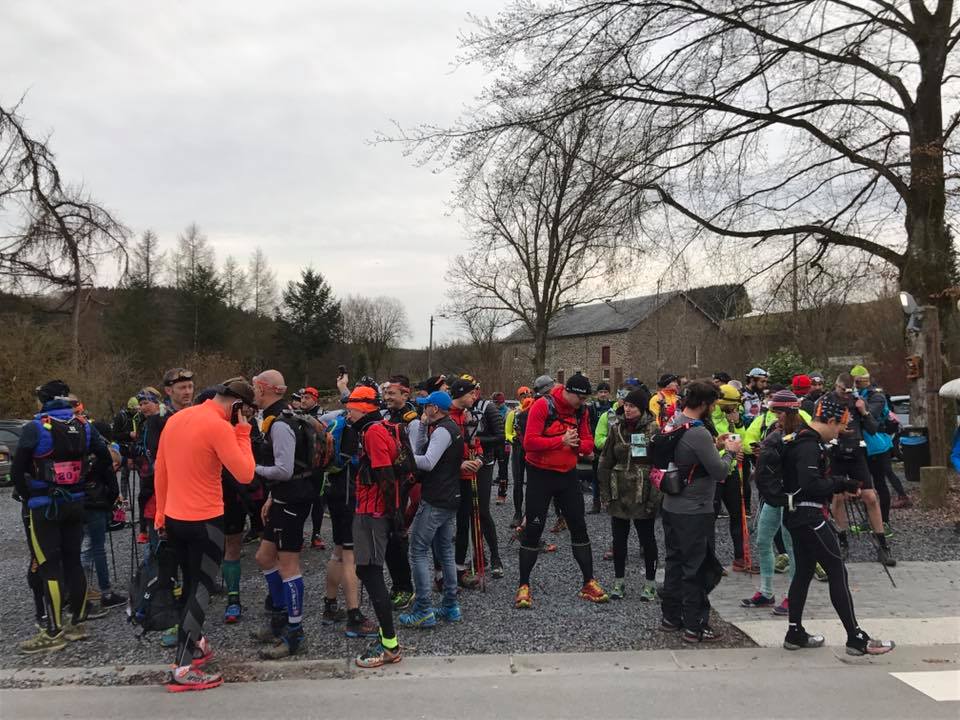 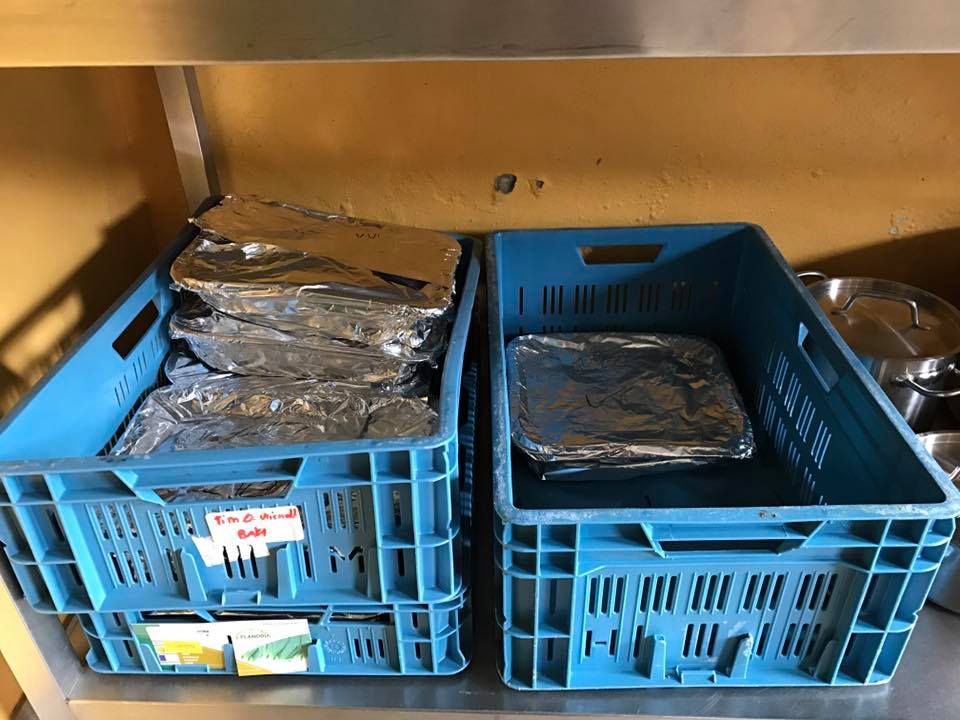 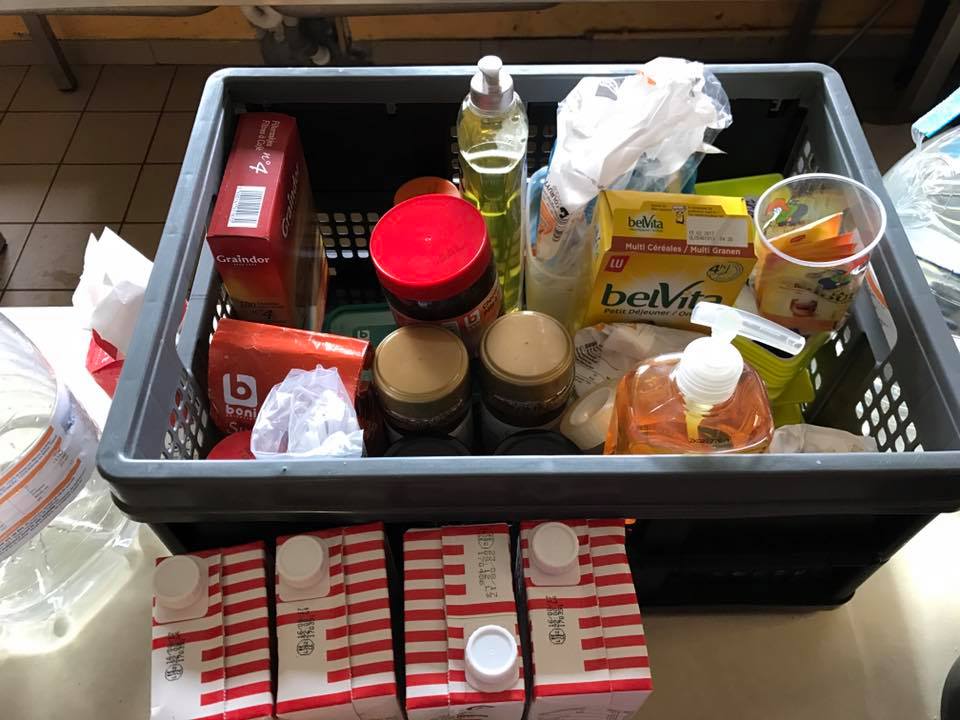 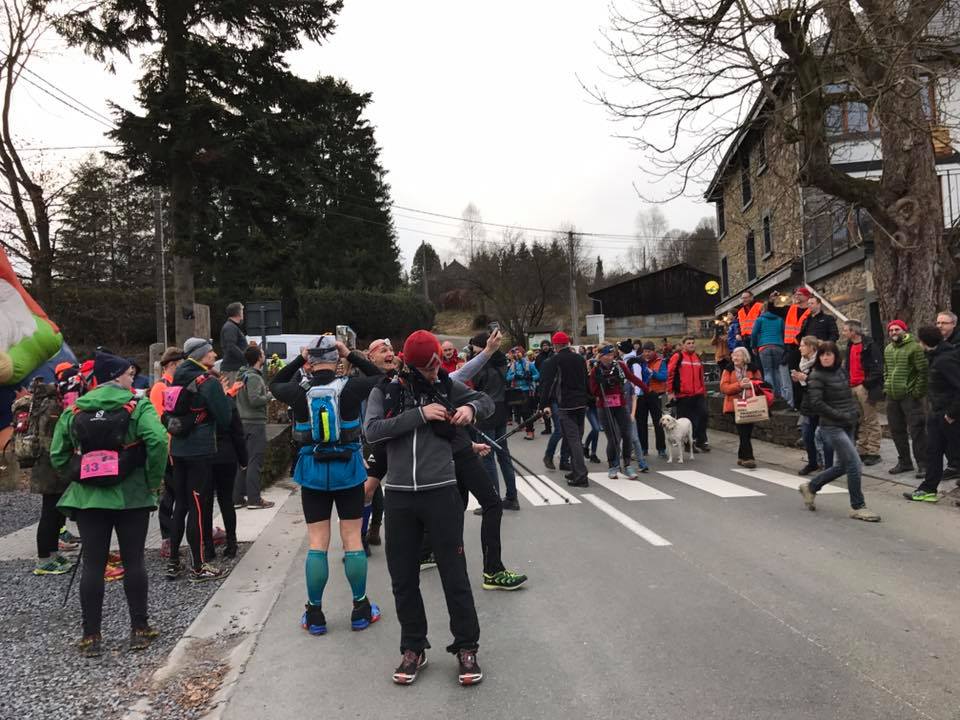 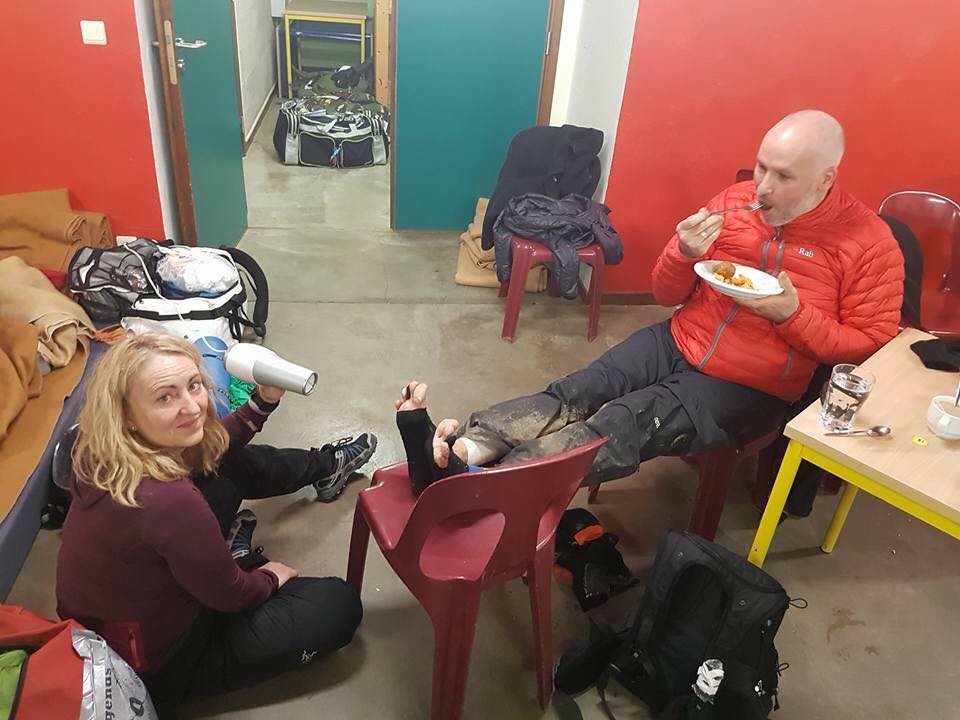 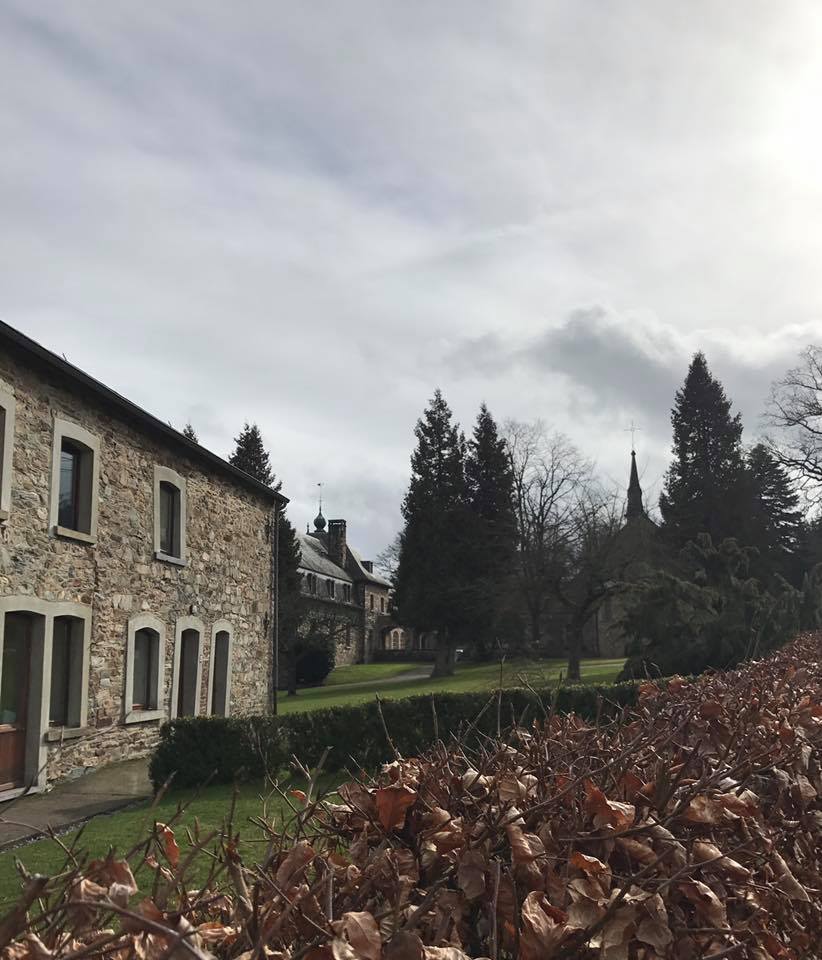 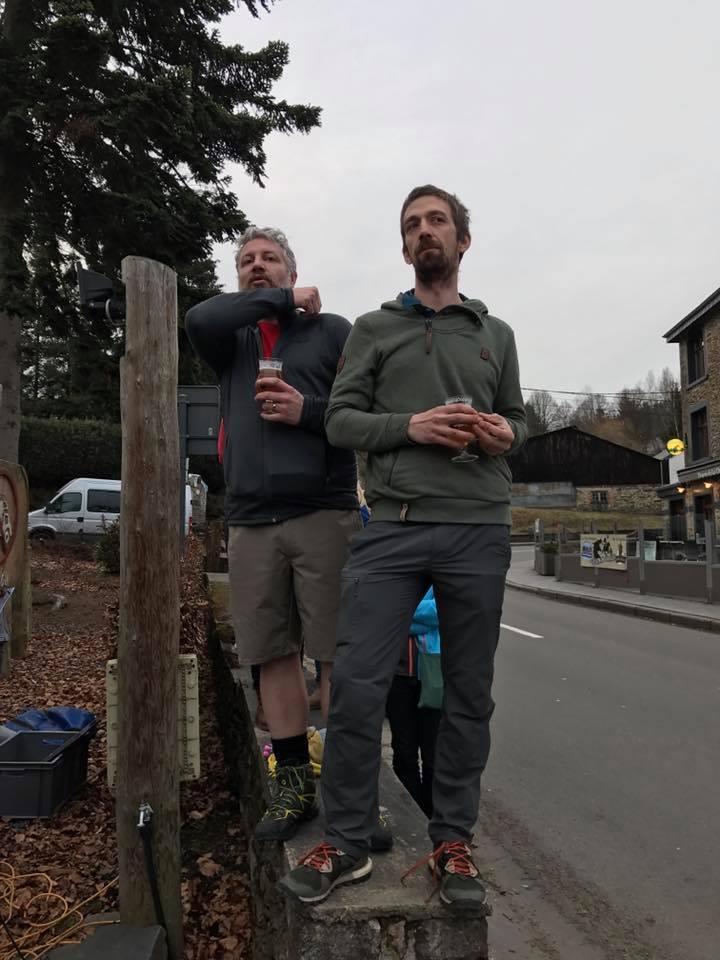 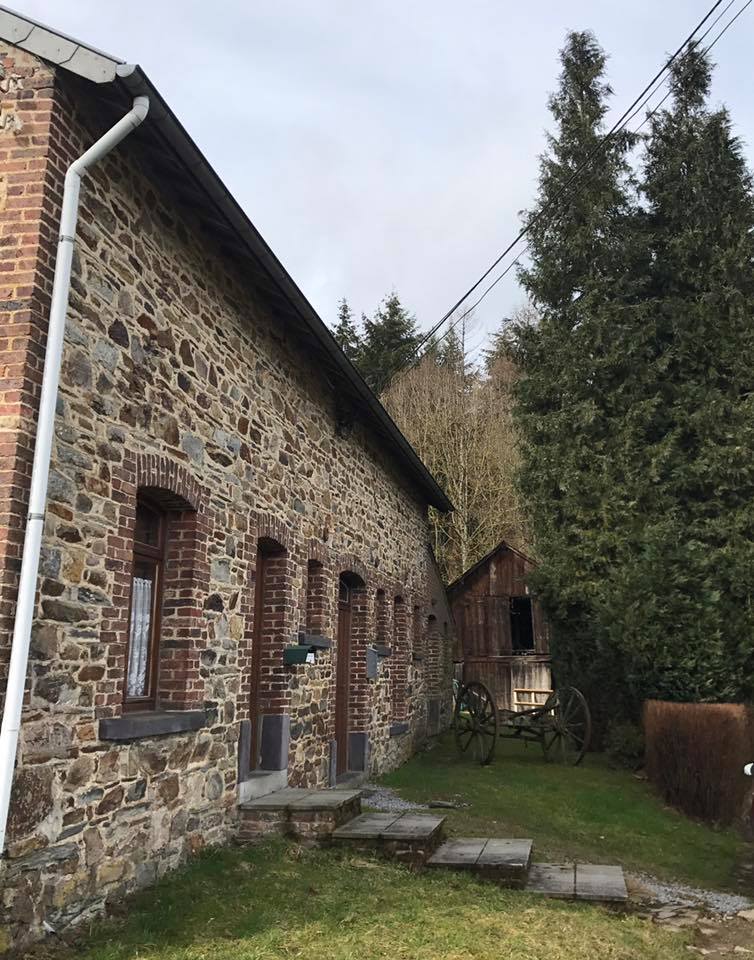 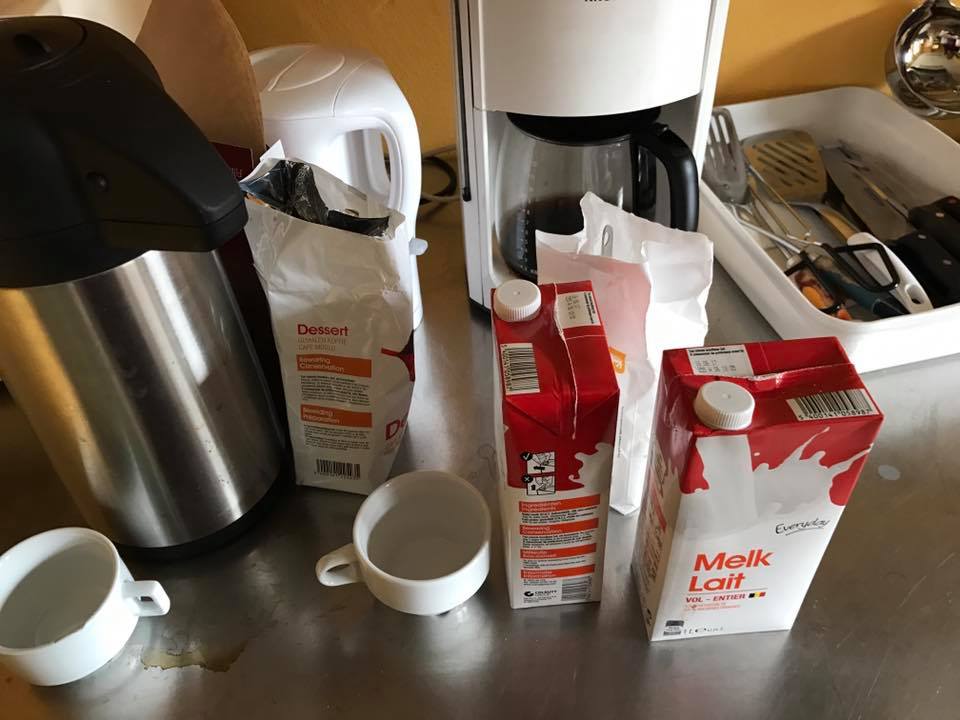 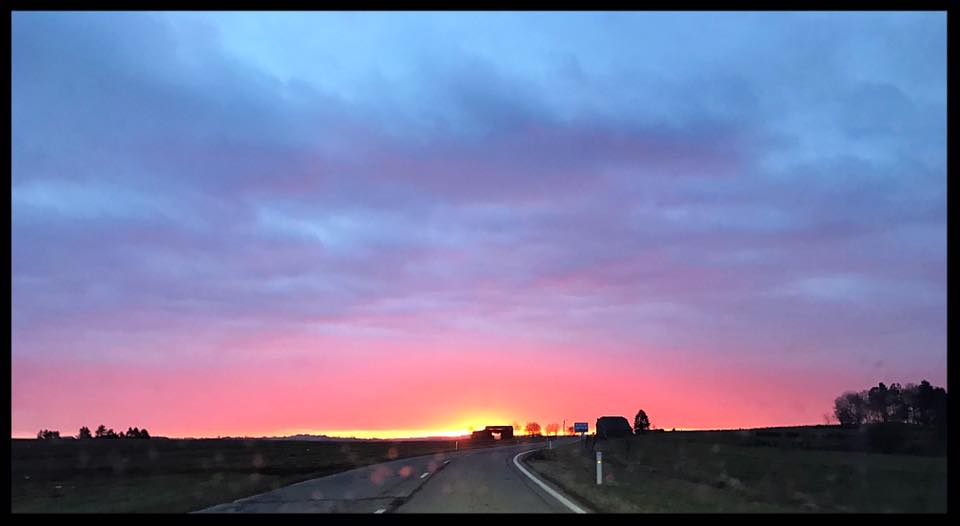